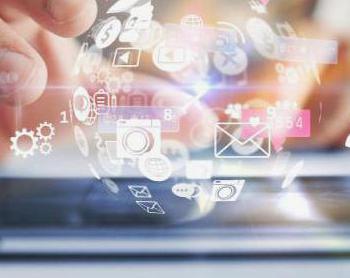 The Benefits of Guerrilla Marketing for Small Businesses

Small businesses often face budget constraints when it comes to marketing, making it difficult to invest in tr ... 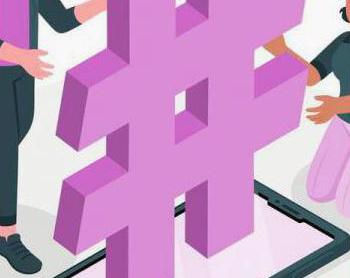 The Easiest Way to Understand Hashtags and Start Using Them Properly

Hashtags are a simple way to add context and meaning to your social media posts. Using the right hashtags can ... 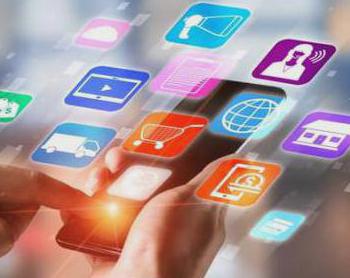 Social Marketing: What It Is and How to Do It the Right Way

What if a social media campaign could help you change the world? That’s the power of social marketing. This em ... 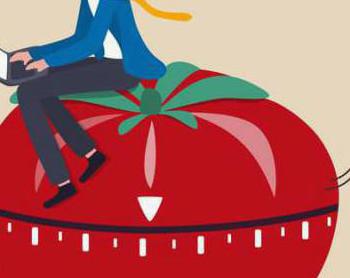 Time is the most challenging resource to manage as a knowledge worker. When you’re not in a meeting, meeting, ... 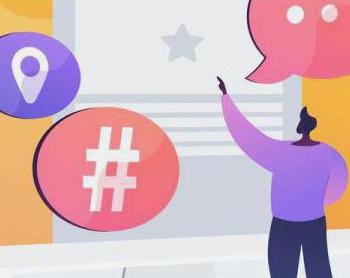 Markdown Basics: A Guide to Saving Time When Blogging

Have you ever struggled to find the right words to express your thoughts? Or do you struggle to find time to w ... 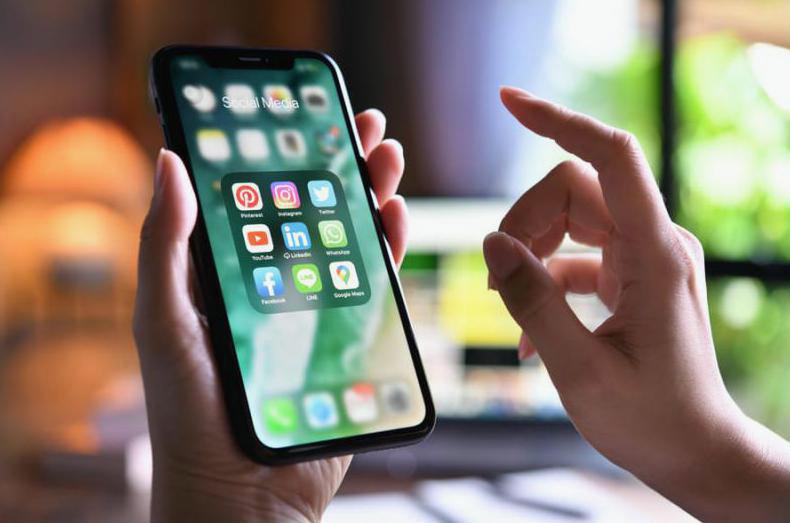 Today’s teens are digital natives. They are among the first generation to grow up with personal computers, smartphones, and social media. A recent report by the Pew Research Center found that 98% of teens use online media as a source of information, and more than half of them get their news from social media platforms like Facebook, Twitter, Instagram, and YouTube. Teens spend a lot of time on social media sites because they offer an opportunity for them to create and share content about themselves with their peers and friends. Social media provides an avenue for teenagers to express themselves in creative ways while also interacting with others who have similar interests. The popularity of these sites is not surprising considering how accessible they are and the types of features they offer users.

The importance of social media in the lives of teenagers

Social media sites have become both a cause and a consequence of growing up in the digital age. On the one hand, social media serves as a source of connection, information, and self-expression. On the other hand, it also represents a source of distraction, misinformation, and pressure. While social media may be used in different ways at different stages of teens’ development, its significance in teens’ lives is undeniable.

Teens may use social media for different reasons at different points in their lives. For example, younger teens are likely to use these platforms for social and emotional reasons, like connection and self-expression, whereas older teens use it for different reasons, like seeking information and pursuing work and education opportunities. Teenagers spend a lot of time on social media sites because they offer an opportunity for them to create and share content about themselves with their peers and friends.

How often teenagers use social media

Teens use social media for different reasons, but the amount of time they spend doing so varies. A national survey found that teens aged 12 to 17 spent an average of nine and a half hours using various media each day in 2018. This amounts to more than half of their non-sleeping and non-school hours. At the same time, more than half of teenagers said they wish they spent less time online.

Social media was an important source of information during and after the 2016 presidential election. This caused concern over the misinformation being shared among teens on social media. While many teens said they had learned something new and useful from social media, others shared false or misleading information.

Teens spend a lot of time on Instagram, the world’s most popular social media app. The app’s popularity among teenagers was likely spurred by the launch of Instagram Stories in 2016, which allows users to post short video and photo slideshows that disappear after 24 hours. As of early 2019, almost 95% of American teenagers had an Instagram account, and they spent an average of one hour and 15 minutes on the app daily.

Facebook is one of the most popular social media platforms for teens, with almost all of them having an account. This is likely because teens’ parents and grandparents also use the site, making it not seem like a “teen” social media app. Teens spend a lot of time on Facebook, but they are unlikely to share content that is strictly personal.

Rather, they use the site to connect with peers and form online communities that share interests and opinions. Facebook is also a useful tool for teenagers to learn about political issues and campaigns. Teens likely spend more time on Facebook than Instagram because it offers a wider range of features.

YouTube is a social media platform that allows users to create and share videos, such as makeup tutorials, music videos, and tutorials on almost any subject. Almost all of America’s teenagers have an account on YouTube, and they spend an average of one hour and 30 minutes on the app daily. While teenagers use YouTube for social and emotional reasons, like connection and self-expression, they also use it to learn and access information.

Teenagers are likely to find educational videos on topics like science, history, and mental health. They may also find videos related to current events and campaigns. YouTube is a popular tool for teenagers to learn about social issues that are important to them.